They’ve had Record Breaking Numbers of Athletes in the past several years at their events exceeding in excess of 271 stage bodies. 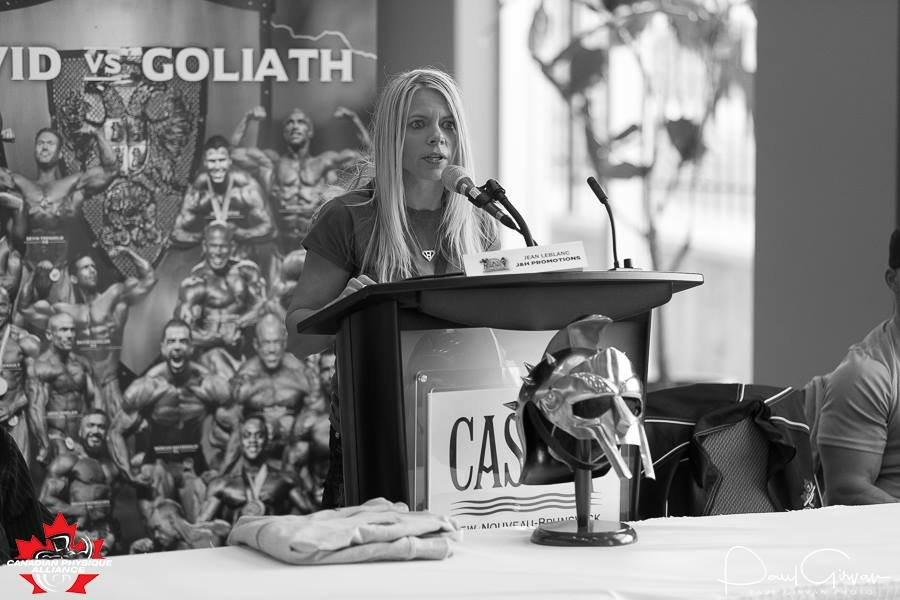 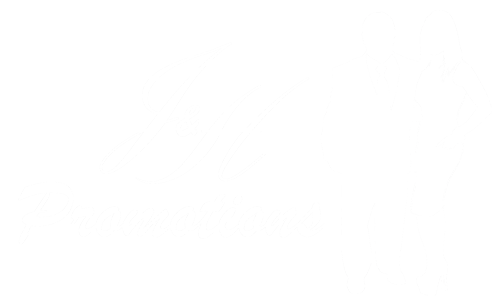 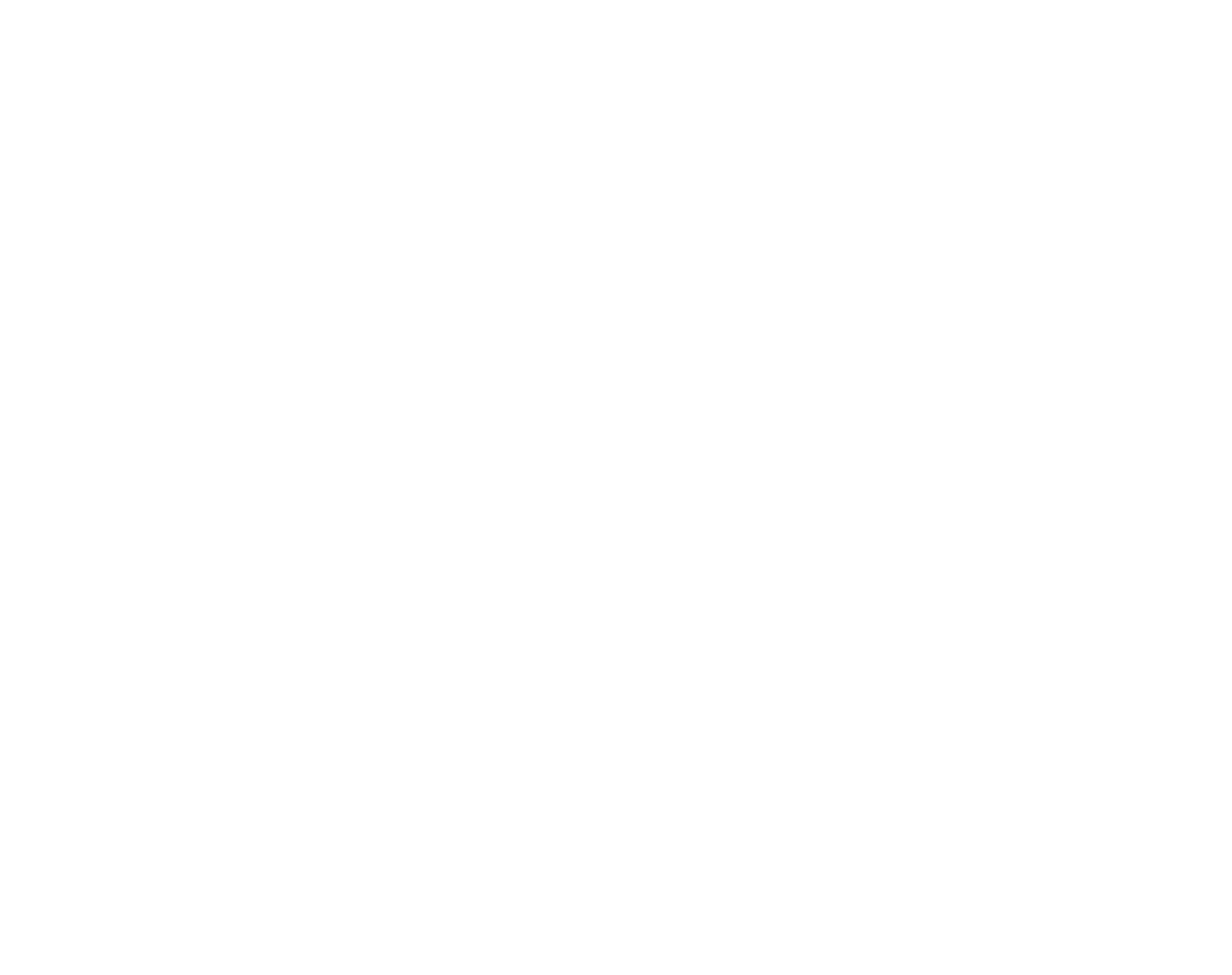 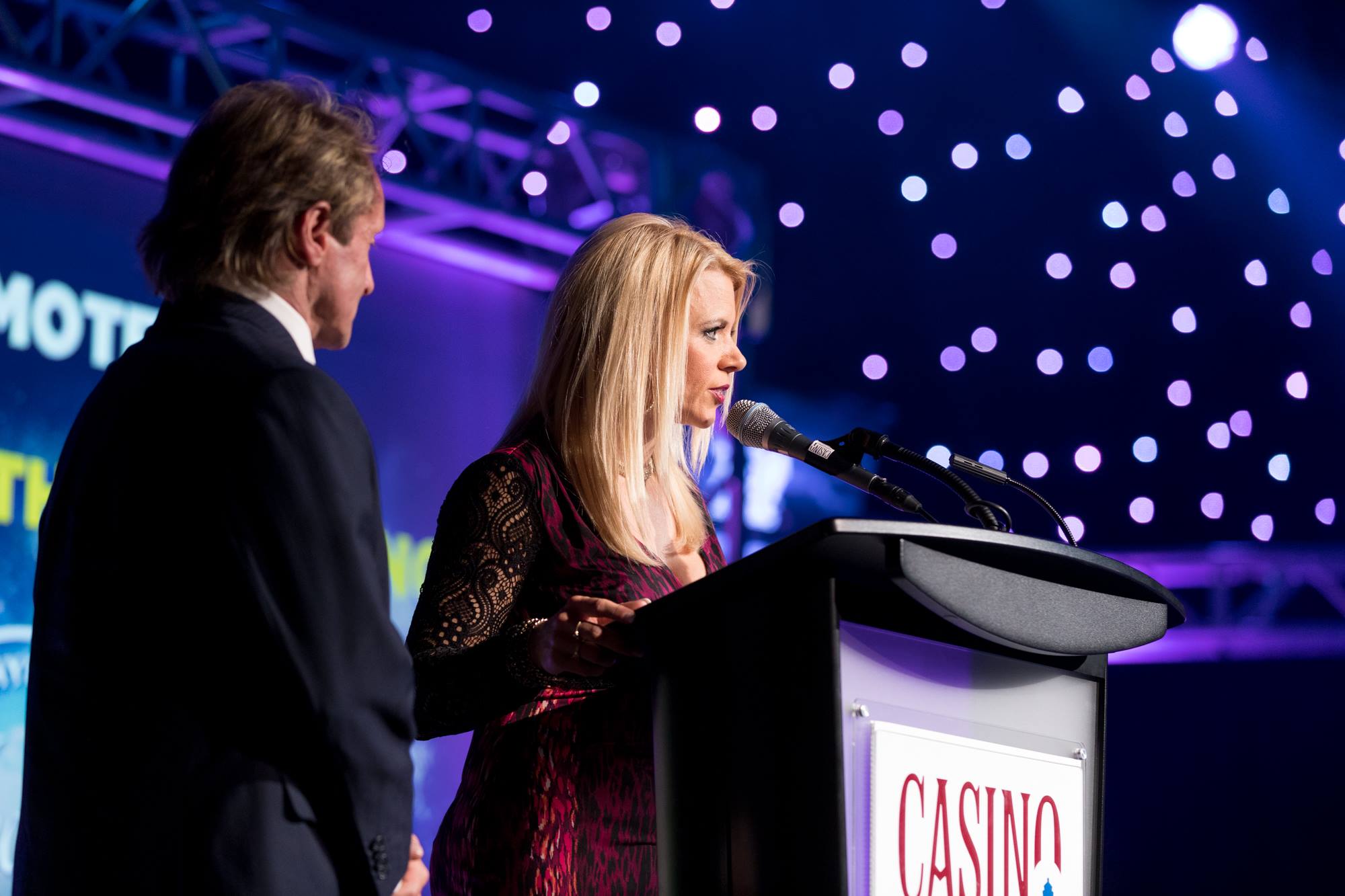 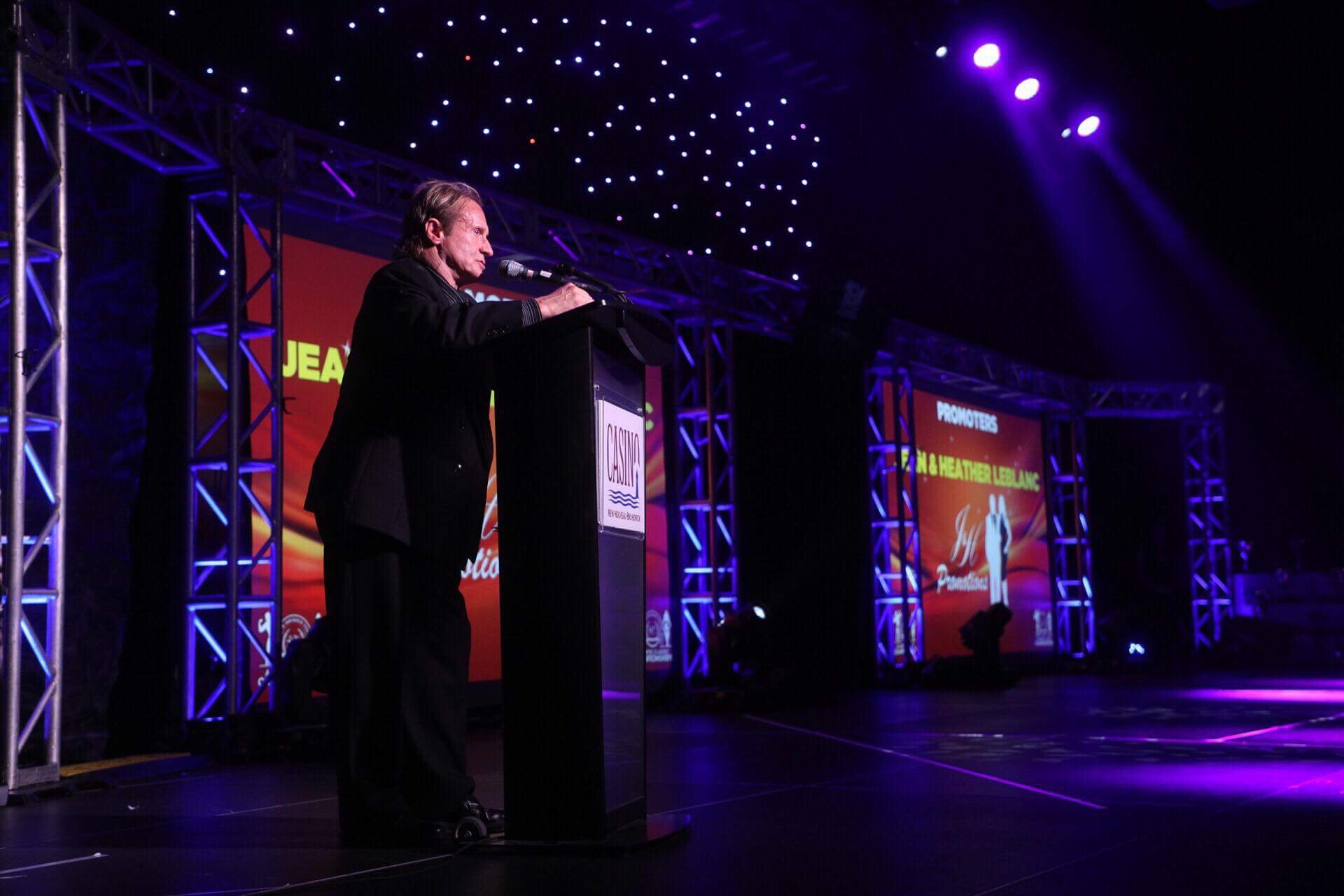